Get Us In Your Inbox!

Getting out of the way of the body 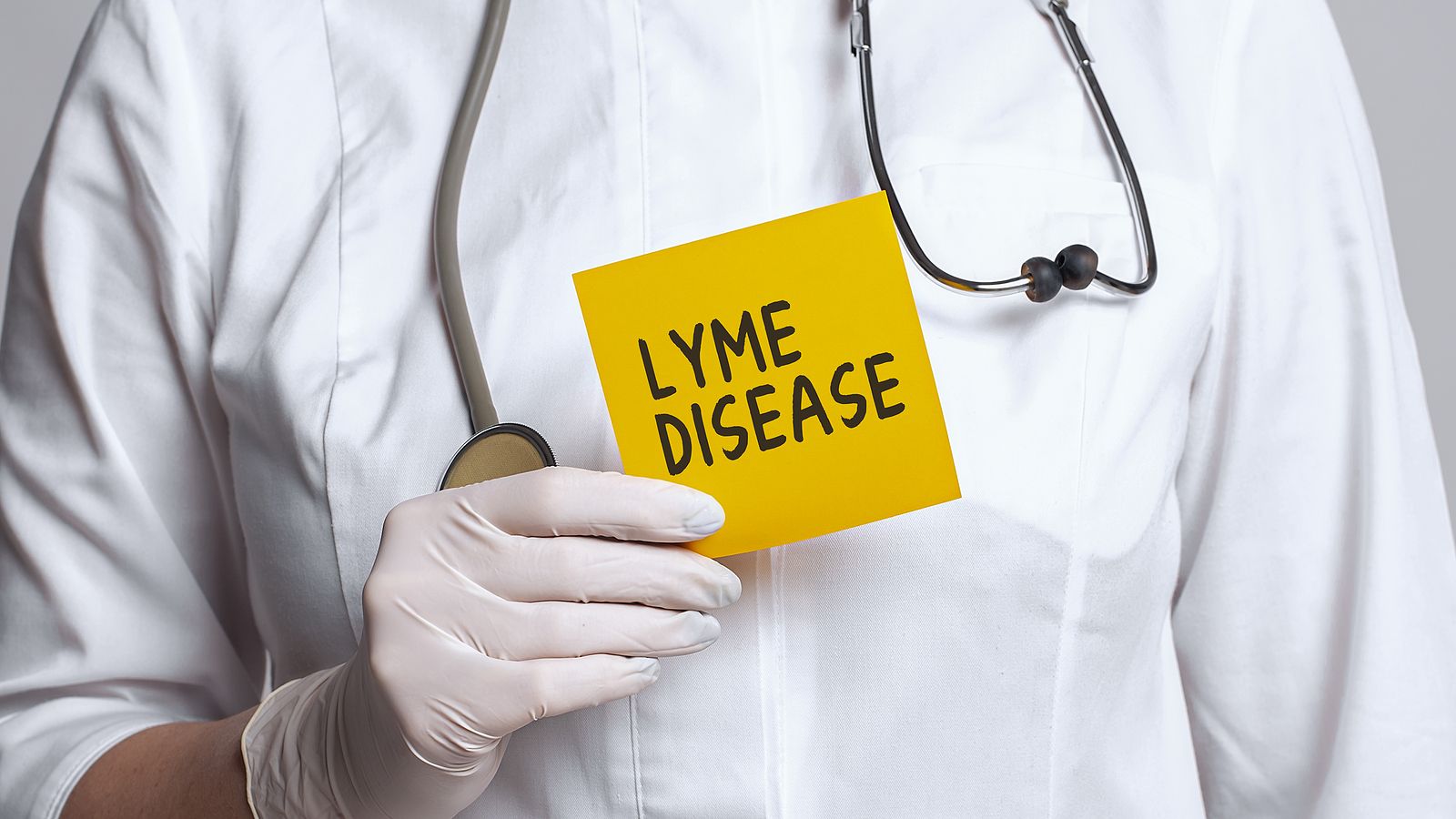 Michelle Slater was one of those no-hoper medical cases. She’d contracted Lyme disease and gone to every possible doctor. As a PhD from Johns Hopkins University, she more than most knew how to root out potential cures, and she wasn’t shy about trying anything that offered any hope at all.

She’d gone to every type of practitioner, every aggressive medical treatment, every holistic alternative. She’d traveled to expensive European clinics.

Nothing had worked. And with every new attempt at something different and every subsequent failure to improve, even a little, her hope died, bit by bit, to the point where she was making plans for assisted suicide.

“I had become accustomed to riding the unpredictable roller coaster of what Lyme doctors and fellow patients refer to as the ‘new normal,’ ” she writes. “Things just started falling apart in my body. . . . I had constant joint pain, and my cognitive issues worsened to the extent that I couldn’t read more than a short text message. I resided in a permanent stupor. Even changing a lightbulb seemed like a staggering task. Tinnitus and sinusitis were omnipresent, so even when I was resting in bed, my ears were ringing, and my nasal passages were painfully blocked.”

The sheer gut-wrenching desperation of not being able to find anyone with answers eventually led her to read about the work of Dr Sergey Ivanovich Filonov, a Russian doctor with a clinic in, of all places, Siberia.

Filonov treats a steady stream of Russian patients arriving to his modest clinic in a beautiful rural corner of Siberia during the summer months, before the harsh winter sets in.

Michelle spent two months in Siberia undergoing two long “dry fasts”—fasting without food or water, the first a seven-day fast and the second for nine days. She’d been barely able to walk when she entered the clinic but bounded off the plane to greet her husband on her return home.

After one more nine-day fast at home, Michelle was fully healed and able to return to teaching, writing, hiking, running and more. Since 2017, she has not experienced a single symptom. The entire two-month cost of her treatment—$50 a day including board—was less than a single day’s expenses at one of the European clinics.

If Slater is to be believed, why did this extreme treatment work?

For 20 years, Dr Filonov has treated patients with dry fasting. During a 2021 interview, Filonov said he became fascinated with natural methods of healing as a medical student, but it was a Western book by Upton Sinclair entitled The Fasting Cure, he told Slater, that convinced him to focus on fasting.

Healing by depriving the body of food and even water is nothing revolutionary in Russian medicine. In the mid-20th century, Soviet doctors were already employing fasting, according to Filonov’s website, to treat everything from lung, heart, gut and nervous system problems to mental disorders.

Fasting was approved by the government-controlled Ministry of Health and subsequently popularized in Russia by a Russian naturopath called Leonid Shchennikov. Several doctors, notably gastroenterologist Igor Khoroshilov, published studies of the benefits of dry fasting.

Filonov also revealed during the interview that in his 20-year experience, bronchial asthma responds the best of all diseases to fasting treatment—even if the person has had asthma for 30–40 years—followed by inflammatory gastrointestinal issues and then autoimmune diseases, such as multiple sclerosis (MS) and rheumatoid arthritis.

But even though fasting is a practice that is part of every ancient tradition, Western scientific evidence focuses on fasting mostly as an anti-aging tool rather than as an effective healing method in its own right.

When Slater asked Filonov to direct her to some evidence of why her miraculous cure occurred, he recommended that she start by studying the work of Japanese scientist Yoshinori Ohsumi, who won the Nobel Prize in Medicine in 2016 for his discoveries about autophagy—which literally means “self-eating” and refers to the ability of the body to consume and recycle cells.

Ohsumi’s work had built on the work of another Nobel Prize winner, Christian de Duve, who discovered the lysosome, an organelle responsible for disposing of cellular debris and assisting with self-destruction of damaged cells.

Ohsumi’s various experiments showed that autophagy occurs with all sorts of cells and that fasting speeds up this process. He also linked breakdowns in the cellular process of autophagy with such diseases as diabetes, Parkinson’s, cancer and Alzheimer’s.

Filonov’s website claims that depriving the body of water as well as food accelerates the process of autophagy: “Incineration of toxins occurs in their own furnace, in a way. This means that every cell, in the absence of water, triggers an internal fusion reaction, and turns into a mini-reactor.”

It goes without saying that this extreme method of healing should never be attempted without medical supervision.

American researchers are all over Ohsumi’s discoveries, with efforts to create pharmaceutical drugs that will set off autophagy and destroy all manner of pathogens.

But as Slater says, “By attempting to recreate the natural process of autophagy in the body, they’ve missed the brilliant Hippocratic (and Filonovic) point: the body is the healer, and it requires no outside help. The body has the innate capacity programmed into its DNA to heal of its own accord, without outside stimulus of any sort.”

The greatest challenge is for medicine to get out of the way and allow the body to do its work.

Do mothers need science to help them soothe a crying baby?

There are parallels between Covid measures and totalitarian states 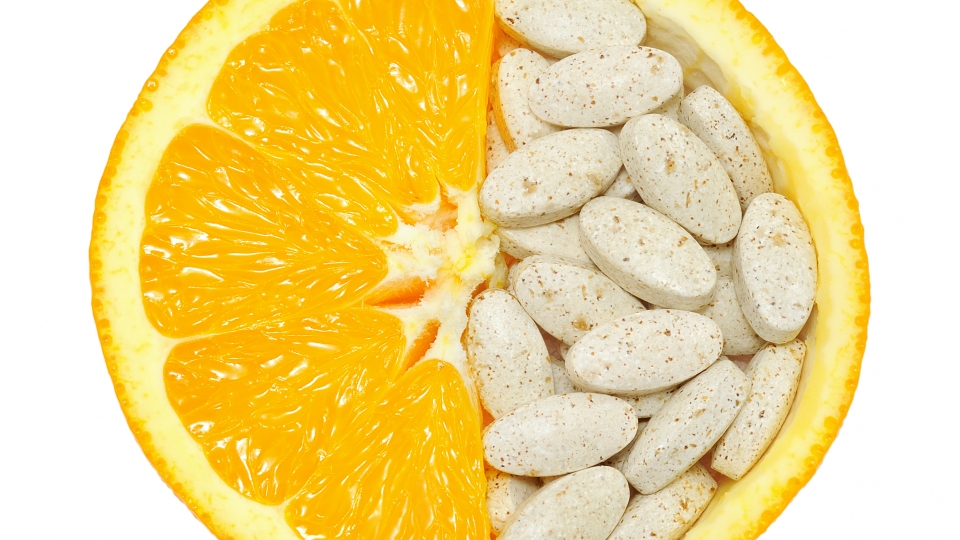 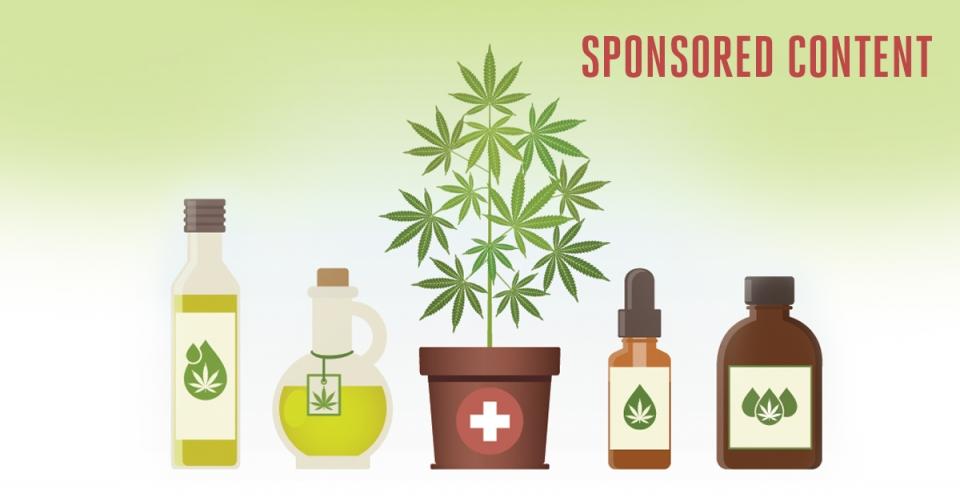 Is CBD the key to relief that doctors won’t tell you about?

A third of all cases of Alzheimer’s disease are preventable. Just by exercising, not smoking or finding ways of countering…